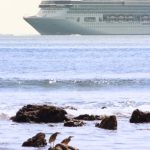 This past weekend the Center for Disease Control (CDC) reported that another cruise ship had suffered from an outbreak of disease. In the CDC report it was disclosed that close to 20.25% of the passengers had reports of being ill and over 4.29% of the crew became sick. One solution to that infection, according to the CDC, was: “Increasing cleaning and disinfection procedures according to their outbreak prevention and response plan.”

In this world where the rate of “superbugs” is growing, infectious control will have to become built in and function round the clock. Systems that can be automated and run 24/7 are proving to be the most efficient because there is zero response time. These types of systems are on duty all the time and can battle infections continuously .

Although the exact cause of this new outbreak on the cruise ship is unknown at this time, norovirus is the suspect. Norovirus is a highly infections virus that causes the same symptoms that the passengers on the ship have complained about.

In an earlier report the CDC warned of a new strain of norovirus that is becoming more prevalent and more contagious. Although a cruise ship infection get big media attention, the disease can typically occur anywhere. The CDC noted: “Norovirus can spread quickly in closed places like daycare centers, nursing homes, schools, and cruise ships. Here is the breakdown of where norovirus infections typically occur: 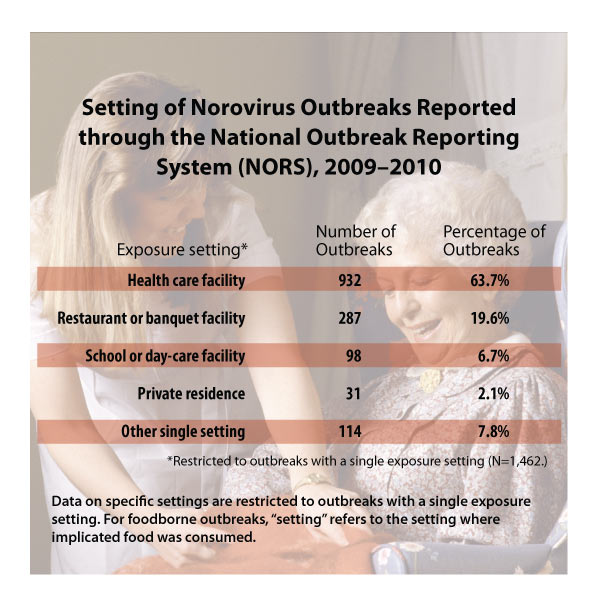 There are no medications or vaccines to prevent Norovirus and because it’s a virus, antibiotics are not an effective way to combat this disease. The best approach is preventing the spread of the disease through proper hand hygiene, isolation of those that become sick and environmental disinfection.

One of the big challenges of environmental disinfection is that many diseases spread through a process known as aerosolization. This occurs when particles of contaminated matter become small enough to be carried on the air currents or are propelled through the air. We’re all familiar with “propelled” when someone coughs or sneezes but it can also occur with quick movements of soiled linens or clothing as they are being removed. Even flushing a toilet can cause aerosolization. Here is how the CDC described the contamination of food through aerosolization in their publication on norovirus: “tiny drops of vomit from an infected person spray through the air and land on the food.”

The Energy Alliance Group predicts that a wide variety of ultraviolet solutions will be the method of choice for built in round the clock environmental disinfection in many different settings. The advantages of ultraviolet light are that it’s a green technology with zero toxicity and is effective against antibiotic resistant organisms. It can also be designed in such a way as to function without needing any staff to operate it. Here is a video that shows our preferred in-ceiling system in operation.

The world is at an interesting time as it deals with infectious control in the time of “superbugs” and The Energy Alliance Group continues to explore many different solutions to the problem.