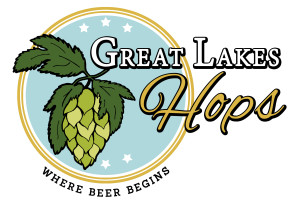 Lynn Kemme’s enthusiasm is contagious! His company, Great Lakes Hops, is spearheading the growing craft brewing industry by providing a vital key ingredient. This ingredient provides the unique flavors that are making the industry so popular with the public. That vital ingredient, as the name of his company suggests, is hops!

In his hops propagation program, Lynn uses “TotalGrow” grow lights manufactured by Venntis Technologies, LLC, a Holland, MI based company, and who is represented by The Energy Alliance Group. The lights allow his operation to work year round, and are an absolute necessity during the short daylight hours of winter. They also make his operation more profitable. While he explains that profitability, he weaves a fascinating story of the resurrection of an industry that was dying from “predictability”.

For many years big brewery operations dominated the American beer scene. These huge commercial operations created products on a mass scale, and wanted a very predictable taste. They used only a select variety of hops and kept their growers close at hand, mainly in the western states. Independent growing of hops had all but died out!

As the hobby of home brewing evolved into micro breweries, a demand for unique beer flavors grew. Different varieties of hops are what provide distinct flavors, but little variety was possible with the limited number of hop farms. The cost of shipping hops from the producers out west also added to the cost of the product.

Great Lakes Hops was asked to develop new varieties with the goal of growing hops locally. This MAP shows how effectively that goal has been met.

Lynn had to go to a national repository of plants in Corvallis, Oregon to find unique varieties of hops that were being saved from extinction. He now has 95 varieties available with a goal of ultimately offering 200 distinct choices!

Hops used for beer production can only be harvested from the female plant. This necessitates production by propagation as opposed to seeds. Using a process Lynn describes as meristem tip culture, he removes any viruses or disease from a small tissue sample of the plant and creates a disease free, extremely healthy, mother plant. From this mother plant he then clones any number of plants for local farm operations.

“The craft brewing business is booming!”

One problem that Lynn has is keeping up with the demand for hops. The craft brewing business is booming. Hop growers are attempting to keep up with the growth in the industry by increasing the amount of land they commit to the hop plant. If a grower wants to plant a unique variety of hops on 40 acres of land, it can take Lynn up to two years to propagate that much stock. This necessitates a year round operation with lots of light and heat involved. During a cold, dark Michigan winter the energy expenses can be huge! 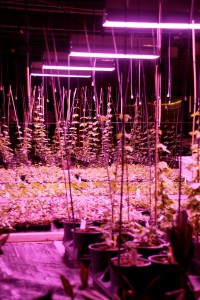 In an attempt to reduce his energy expense, Lynn turned to the TotalGrow lights and was attracted to the electrical savings associated with LED grow lights. He formerly used high pressure sodium lights, and could only put three of them on a standard circuit before blowing out the breaker. The bulbs were expensive and he found himself replacing them frequently because of their short life span..

He found that he could put 12 LEDs on the same circuit that had been limited to three sodium lights, and did not have to worry about electrical disruptions. The LEDs last far longer than the sodium, so he was spared the cost of replacements. He is also projecting over $6000 savings in electricity expense during this growing season due to the energy efficiency of the LED.

However, the greatest benefit of switching to LEDs was ultimately the improved health of the plants and their increased rate of growth. According to Lynn:

“It can be difficult propagating plants in Michigan due to the diminished light of winter. Most grow lights are for made for the human eye, but healthy plant growth needs a unique spectrum. The light from standard grow lights makes it hard to produce quality growth stock, and there is a greater risk of plant disease than you would see with sunlight. 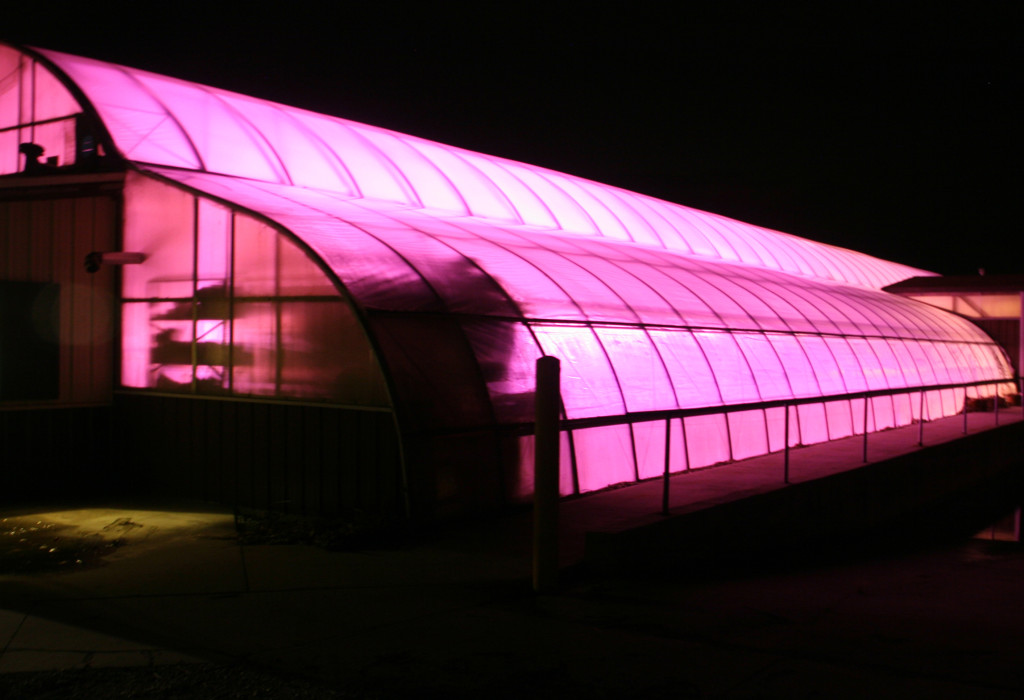 The TotalGrow LEDs have a special optic that creates a spectral quality that is very plant efficient. With this spectral quality we can decrease the rooting time on the grow bench and produce healthier plants. This also allows us to generate more cycles of plantings through the green house, which increases our profitability. Ultimately we are able to get out more plants to more customers without having to build more greenhouse space. We have shortened up the window of time between orders being placed and orders being delivered.” 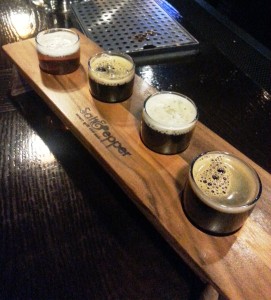 As Lynn’s enthusiasm clearly shows, it is an exciting time for the craft brewing business. In his home state of Michigan his operation helps make it possible for every ingredient to be locally grown and processed while providing plenty of opportunity for creativity and a unique variety of flavors. The true appeal of the craft brewing industry!

See Also: Michigan brewers, winemakers could access tax credits under ‘farm to glass’ proposal | MLive.com….Under the proposal, tax credits would be available starting next year for beer made with at least 20 percent Michigan-produced hops and 40 percent of other ingredients from the state..”