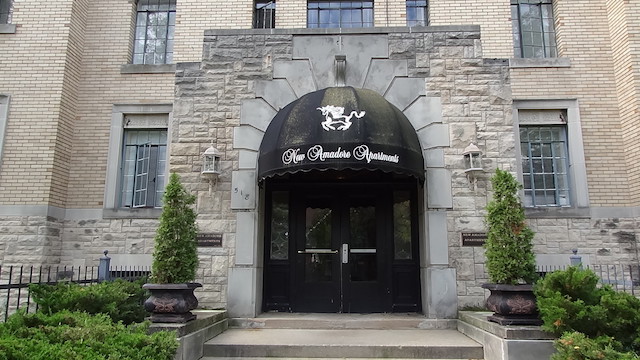 A 1920’s era apartment complex located in Saginaw County, Michigan will be the county’s first property to take advantage of an innovative energy efficiency and renewable energy financing program recently approved by the county leadership.

Known as Property Assessed Clean Energy or PACE, it is the same mechanism used to finance streets, sewers, sidewalks and other community projects. 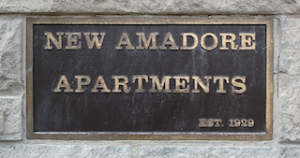 New Amadore Apartments is the property  taking advantage of PACE financing. It is a six story, 63 unit facility built in 1929 and located in downtown Saginaw, Michigan.

According to the Energy Alliance Group of Michigan’s (EAG) CEO, Scott Ringlein, the project would not have been economically feasible without the availability of PACE financing.

Initially the owner planned relatively inexpensive energy efficiency upgrades but a site audit conducted by EAG revealed a number of cascading interrelated problems requiring a comprehensive solution. As Scott Ringlein noted, “Why replace the aging boiler when the windows won’t even close?”  The property suffered from a number of other “domino effect” problems (see How the Domino Effect Hinders Commercial and Industrial Upgrades) including a leaky, uninsulated roof. In order to be economically feasible the project would require the use of an energy-specific financing solution along with a variety of other cost reduction tools. PACE was viewed as the optimal choice.

The first phase of this interesting project will be the replacement of the 281 original single pane windows because the mechanism to open and close them have worn out and replacement parts are unavailable. In addition, the single pane windows produce a significant greenhouse effect increasing the need and expense of air conditioning. Another domino effect problem. The replacement windows were chosen because of their energy efficiency and because they maintain the historical appearance of the building while dramatically reducing air and thermal infiltration and reducing wasted energy.

The second phase of this energy and cost saving project will be to replace the outdated roof which leaks and has little or no insulation. The owner of the property, Marookeh Nahikian, is also considering replacement of the boiler system along with upgrades to doors, common area lighting and the laundry facility. And eventually, the addition of a  solar energy system all of which qualify for PACE financing.

The two most common financial barriers preventing energy efficiency projects – similar to the New Amadore Apartments – from moving forward are:

As the PACE Project Developer, The Energy Alliance Group of Michigan overcame these barriers by utilizing its “PACE+4™” bundled approach consisting of the following components:

By taking this approach, the resulting project will be cash flow positive and generate more in energy savings than the total cost of the project!

“We’ve seen it done across the country and are proud to be able to announce the very first PACE project launch in Saginaw County.” JoAnn Crary, President Saginaw Future Inc. 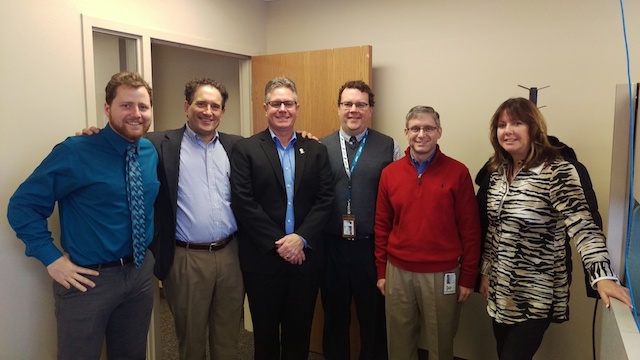 The official launch of the New Amadore Apartment project took place on Wednesday, December 21, 2016 with a signing ceremony at the offices of Saginaw Future. Participating in the signing and pictured above are L-R Cory Connally and Andy Levin of Lean and Green Michigan, Scott Ringlein, CEO of The Energy Alliance Group of Michigan, Tim Novak, Treasurer at Saginaw County, Robert Belleman, CAO and Controller, County of Saginaw and JoAnn Crary, President of Saginaw Future, Inc.

The project is a prime example of what can be accomplished when county leaders understand the full economic development potential of this unique financing mechanism. EAG looks forward to reporting on this interesting project as it continues to develop.