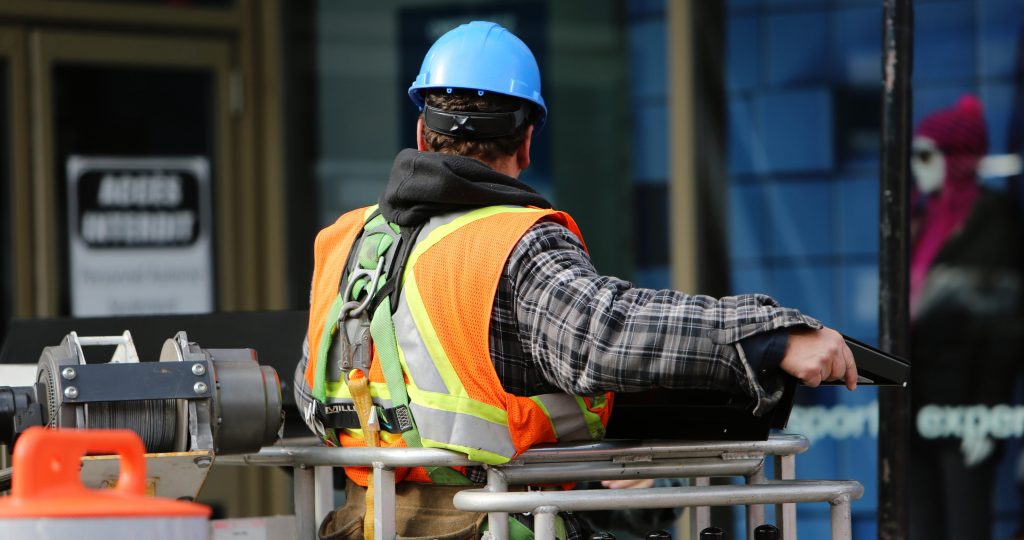 The launch this year of a renovation project in Michigan highlighted the benefit to local economies when renewable energy is adopted. The completed solar project was unveiled by James J. Turner who is the State Director for Rural Development in Michigan. Mr. Turner had this to say about the local benefits of renewable energy:

“On an annual basis Michigan exports in the neighborhood of $22 billion to supply our energy needs. Every one of those dollars that are spent outside of Michigan are dollars that can’t be invested here or applied to our contractors who are creating jobs here in energy efficiency and renewable energy. Every thing we can do to save energy and use more renewable energy is an investment in Michigan.”

As Director Turner noted, creating jobs is one of the benefits of investing in renewable energy. Rather than shipping energy resources in from other states, renewable energy involves harvesting energy already available locally. The fact that it creates job growth was evidenced by a recent article written by Bloomberg. The article noted:

“The number of U.S. jobs in solar energy overtook those in oil and natural gas extraction for the first time last year, helping drive a global surge in employment in the clean-energy business as fossil-fuel companies faltered.” Bloomberg

The use of renewable or “distributed” energy involves gaining access to energy that in some cases was formerly unavailable or too costly to connect to. Local access to renewable energy involves local jobs that include installation, operations and maintenance. Those jobs are created even when the technology is manufactured in a distant location!

“As the ongoing energy transition accelerates, renewable energy employment will remain strong…IRENA’s estimates that doubling the share of renewables in the global energy mix would result in more than 24 million jobs worldwide by 2030” (IRENA, 2016).

The increase in demand for renewable energy is an important trend that is not going away. The trend has been strengthened by falling costs associated with renewable energy at the same time the cost for energy from the traditional grid continues to rise. The net result will be a movement away from the traditional grid and towards more locally sourced energy.

An example of this opportunity was noted in a recent article describing the combination of technologies that now support living off-grid even in cold northern climates. Off-grid, locally sourced energy, requires locally sourced jobs. Just as you can’t outsource the job of the plumber, you can’t outsource the job of maintaining distributed, renewable energy!

“The costs of centralized energy distribution, on the other hand, are going to be higher than they are today,” Joshua Pearce, Associate Professor, Michigan Technological University 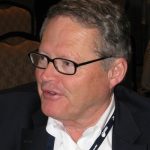 Curt Monhart, the Vice President of The Energy Alliance Group of Michigan, was in attendance at the renovation project referenced at the top of this article. He highlighted the job creation potential that was made possible by the local county’s approval of Property Assessed Clean Energy:

“Setting up renewable energy-friendly communities will go a long way towards the creation of jobs that directly benefit the local economy. The result is a very effective economic development tool requiring zero taxpayer funding!”

Ten Questions to Ask Before an Energy Efficiency Upgrade!